This study, commissioned by the European Parliament’s Policy Department for Citizens’ Rights and Constitutional Affairs at the request of the FEMM Committee, assesses whether a gender dimension has been incorporated into the initiatives proposed under the Fit for 55 package and whether a gender-sensitive approach was used in its formulation. Examples are given of good practice for gender mainstreaming in energy and climate policy. Recommendations are made to close identified gender gaps in policies and processes.

This study investigates the role of financial actors, such as banks and investors, in the EU Emissions Trading System and their role in determining price dynamics and volatility. It concludes that activities on the market should be further monitored and data availability and quality improved. While further regulation of market participants may become necessary in the future, it is, at this stage, more important to focus on improving the Market Stability Reserve (MSR).

Romania is facilitating the transit of around two-thirds of Ukrainian grain exports, putting its transport infrastructure under massive pressure.

While the EU decision to channel EUR 1 billion into the solidarity corridors created to facilitate Ukrainian grain exports is to be welcomed, it is still not sufficient to meet needs on the ground. The Commission’s contribution of just EUR 250 million in grants is disappointing, the difference being met by the European Investment Bank, the European Bank for Reconstruction and Development and the World Bank.

According to the World Bank, funding is also being envisaged for the rehabilitation of railway and multimodal logistical infrastructures in Romania and the Republic of Moldova that are being used to transport critical Ukrainian critical exports and imports.

European Parliament resolution on the digital divide: the social differences created by digitalisation

– having regard to the European Convention on Human Rights, and in particular Article 14 thereof,

– having regard to the European Pillar of Social Rights, and in particular Principles 3, 17 and 20 thereof,

– having regard to the Organisation for Economic Co-operation and Development (OECD) definition of ‘digital divide’, which refers to the gap between individuals, households, businesses and geographic areas at different socio-economic levels with regard both to their opportunities to access information and communication technologies (ICTs) and to their use of the internet for a wide variety of activities[1],

– having regard to its resolution of 27 November 2014 on supporting consumer rights in the digital single market[2],

– having regard to Directive (EU) 2016/2102 of the European Parliament and of the Council of 26 October 2016 on the accessibility of the websites and mobile applications of public sector bodies[4],

– having regard to Commission Delegated Regulation (EU) 2018/389 of 27 November 2017 supplementing Directive (EU) 2015/2366 with regard to regulatory technical standards for strong customer authentication and common and secure open standards of communication[5],

– having regard to Directive (EU) 2019/882 of the European Parliament and of the Council of 17 April 2019 on the accessibility requirements for products and services[6],

– having regard to the European Central Bank (ECB) 2020 Study on the payment attitudes of consumers in the euro area (SPACE),

– having regard to the article in issue 5, 2022 of the ECB Economic Bulletin entitled ‘Guaranteeing freedom of payment choice: access to cash in the euro area’,

– having regard to the proposal of 15 September 2021 for a decision of the European Parliament and of the Council establishing the policy programme ‘Route to the Digital Decade’ for 2030 (COM(2021)0574),

– having regard to the report of May 2022 on the final outcome of the Conference on the Future of Europe,

– having regard to its resolution of 7 October 2021 on the protection of persons with disabilities through petitions: lessons learnt[7],

– having regard to the UN Sustainable Development Goals, achieving which will entail narrowing the digital divide,

A. whereas the Committee on Petitions has received a petition expressing justifiable concern at the impossibility of accessing basic banking services, such as to confirm a payment or access a personal bank account, without having a mobile phone despite there being no legal obligation to possess such a device; whereas a divide exists between people who are increasingly using digital means of payment and others who cannot or are reluctant to use them; whereas this petition raises the broader issue of the impact of digitalisation on citizens and customers and users of public and private services;

B. whereas cash is the payment instrument most frequently used in the euro area; whereas according to recent ECB data, the total number of cash dispensers in the euro area decreased by 4.2 % to 0.28 million in 2021[14];

19. Instructs its President to forward this resolution to the Council, the Commission and the governments and parliaments of the Member States.

On 12 December, the Committees on Foreign Affairs and Development and the Subcommittee on Human Rights, in association with the Delegation to the EU-Ukraine Parliamentary Association Committee and the Delegation to the Euronest Parliamentary Assembly will hold a joint exchange of views with the representatives of the 2022 Sakharov Prize laureates, the brave people of Ukraine.

They will be represented by Yulia Pajevska, founder of the evacuation medical unit “Angels of Taira”; Yaroslav Bozhko, Valentyn Havryshchuk and Dmytro Nakonechniy from the Yellow Ribbon Civil Resistance Movement; Oleksandra Matviychuk, Chair of the Center for Civil Liberties; Ivan Fedorov, Mayor of Melitopol; and Serhiy Kruk from the State Emergency Service (tbc).

The meeting will take place from 19.00-20.30 in Strasbourg, room WEISS N1.4.
The Sakharov Prize award ceremony will take place during the Plenary on Wednesday, 14 December. 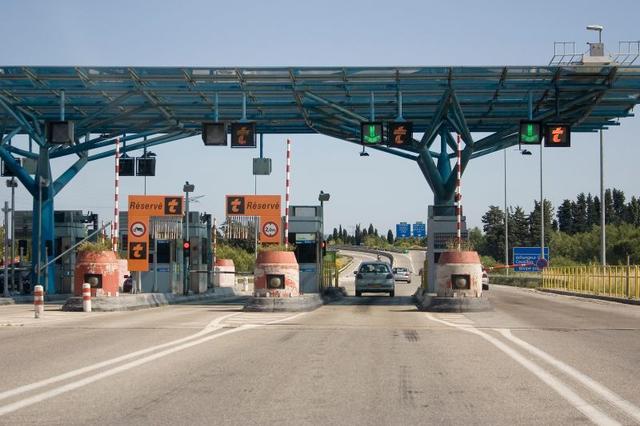 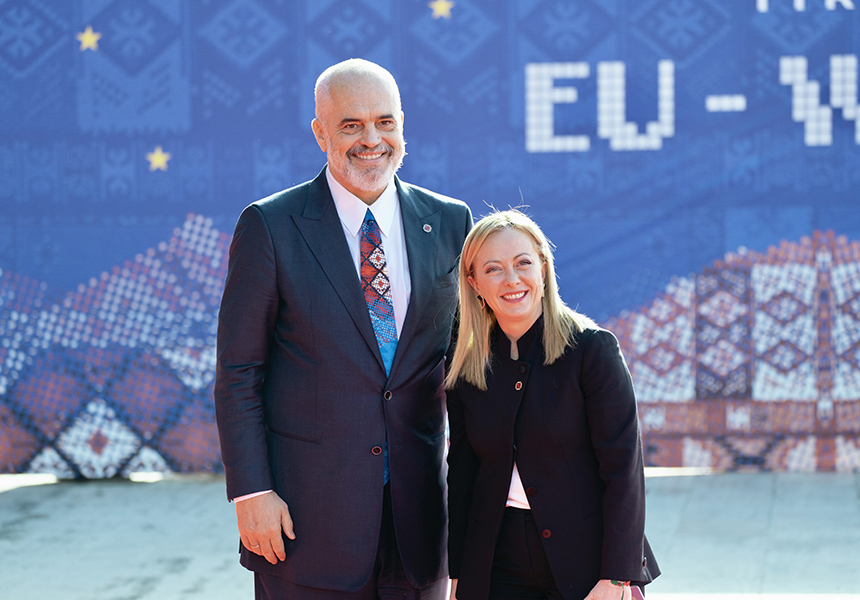